1. Dolly Parton and the World Celebrated Dollywood 30 Years, from January to December 2015. During the celebration, a new roller coaster for 2016 was presented, Lightening Rod. 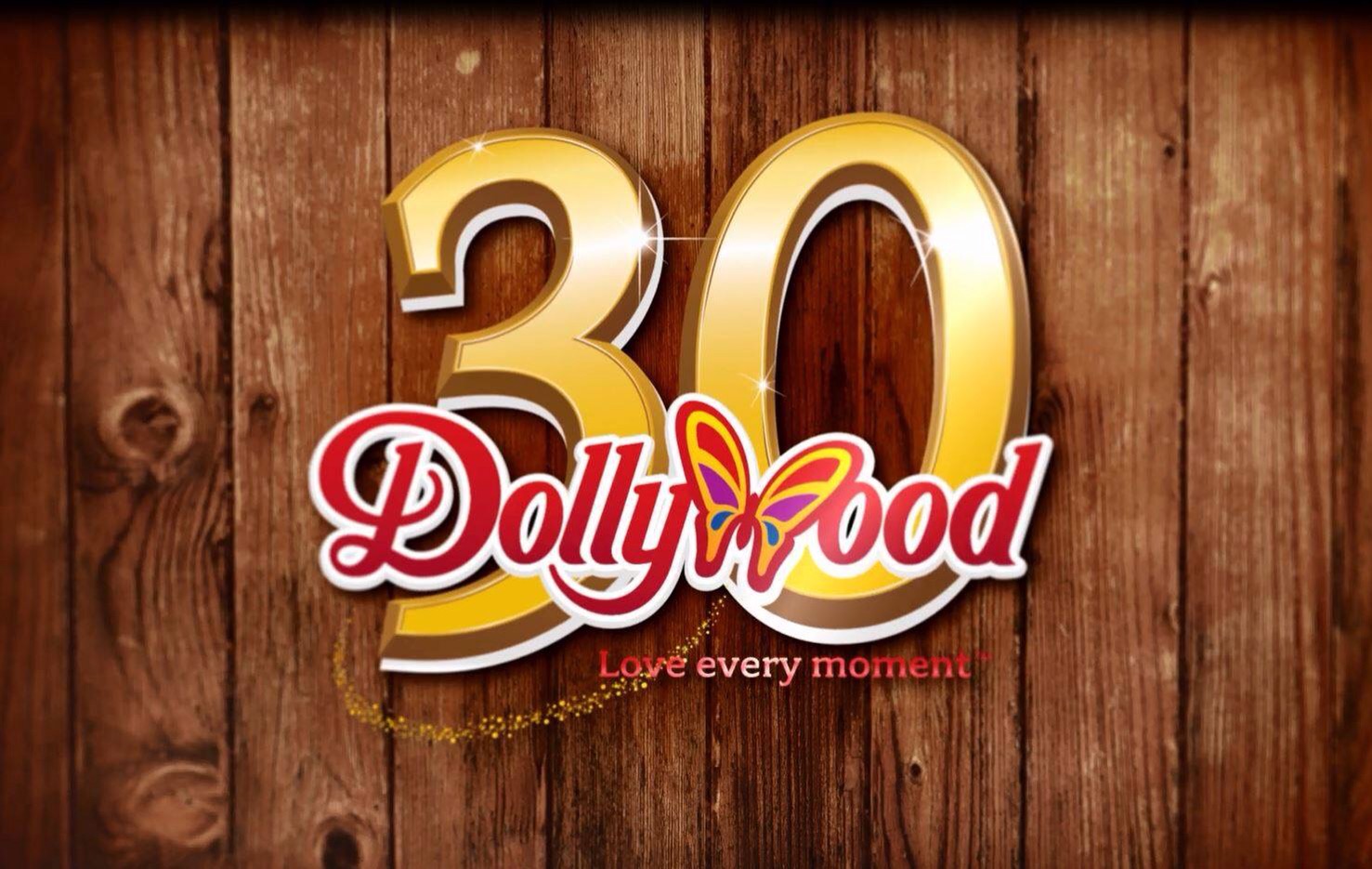 2. One Of Dolly’s life Dreams came true during the summer, Dollywood’s Dream More Resort In Pigeon Forge , Tennessee opens, a Big resort with 307 Roms for all sizes Of family and Friends. Why not stay in the Dolly Parton suite? 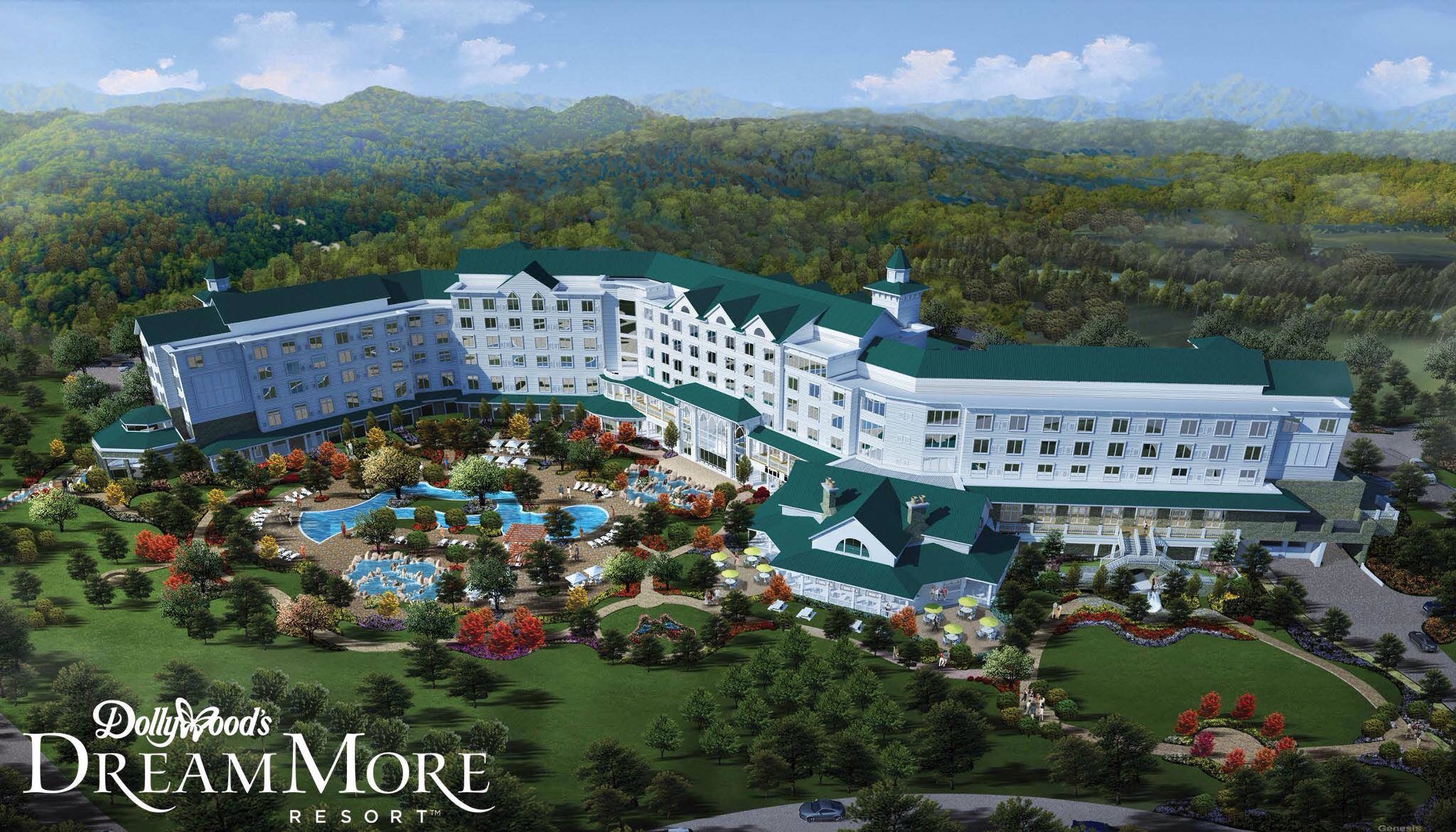 3. Pure and Simple benefits concerts in Nashville and Pigeon Forge.

A Pure and Simple World Tour would be great too , if there is a World Tour in Dolly’s busy schedule… 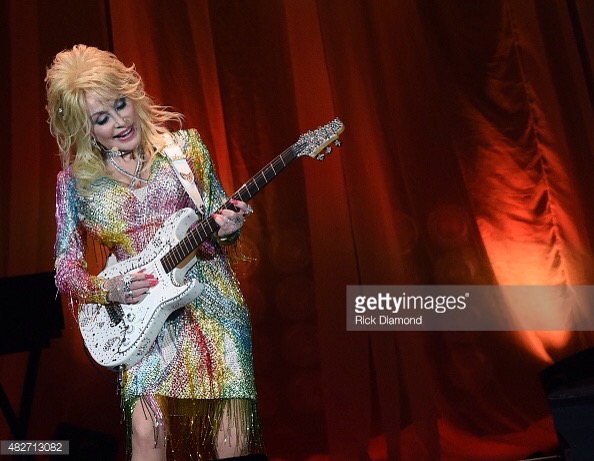 4. Dolly Parton write a deal with NBC Of making movies from four Of her songs. As a Christmas gift from Dolly to her fans, Coat Of Many Colors aired at NBC in December with More then 13 million Viewers…The Movie re- aired on NBC , December 25th. 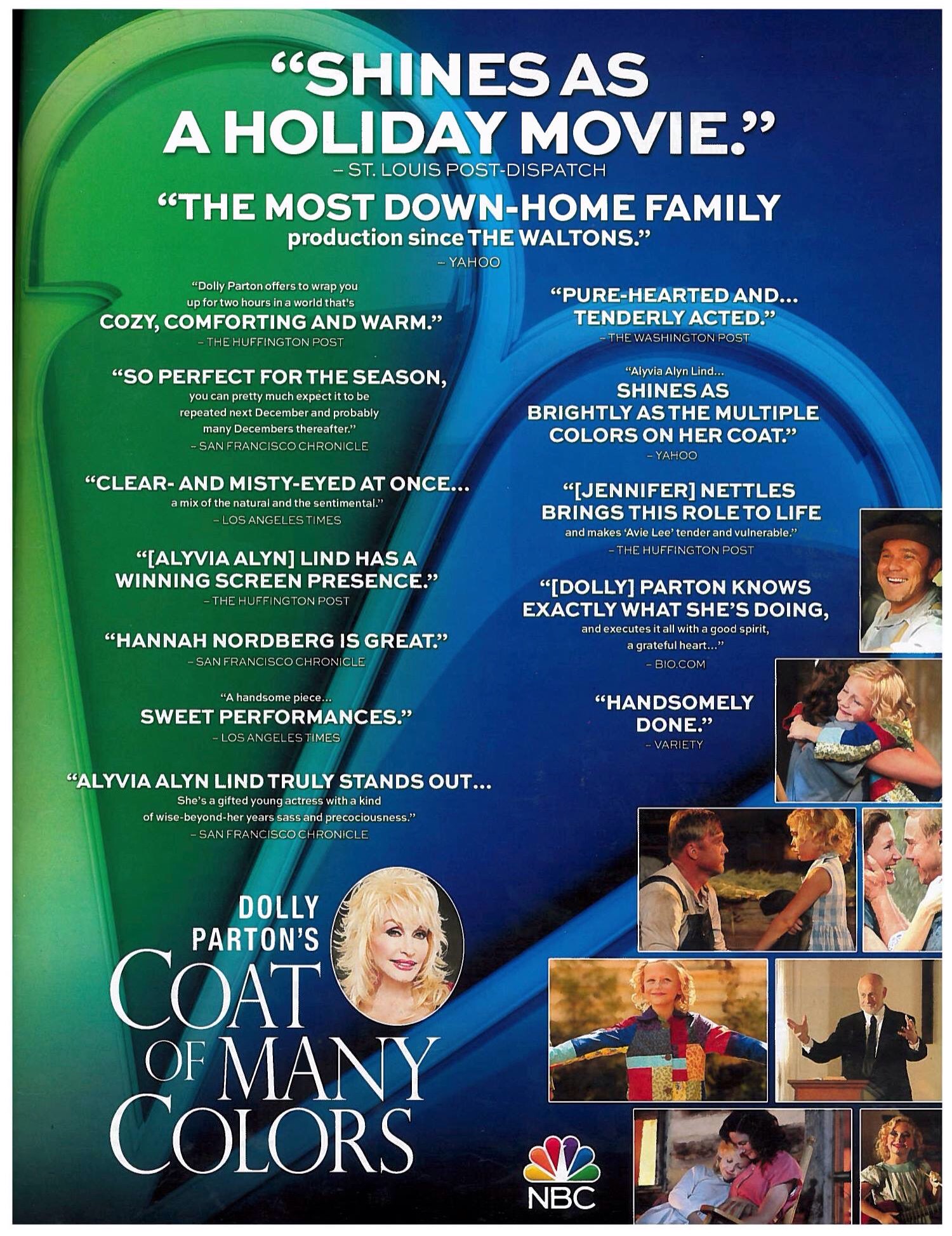 In between these four Big events….. 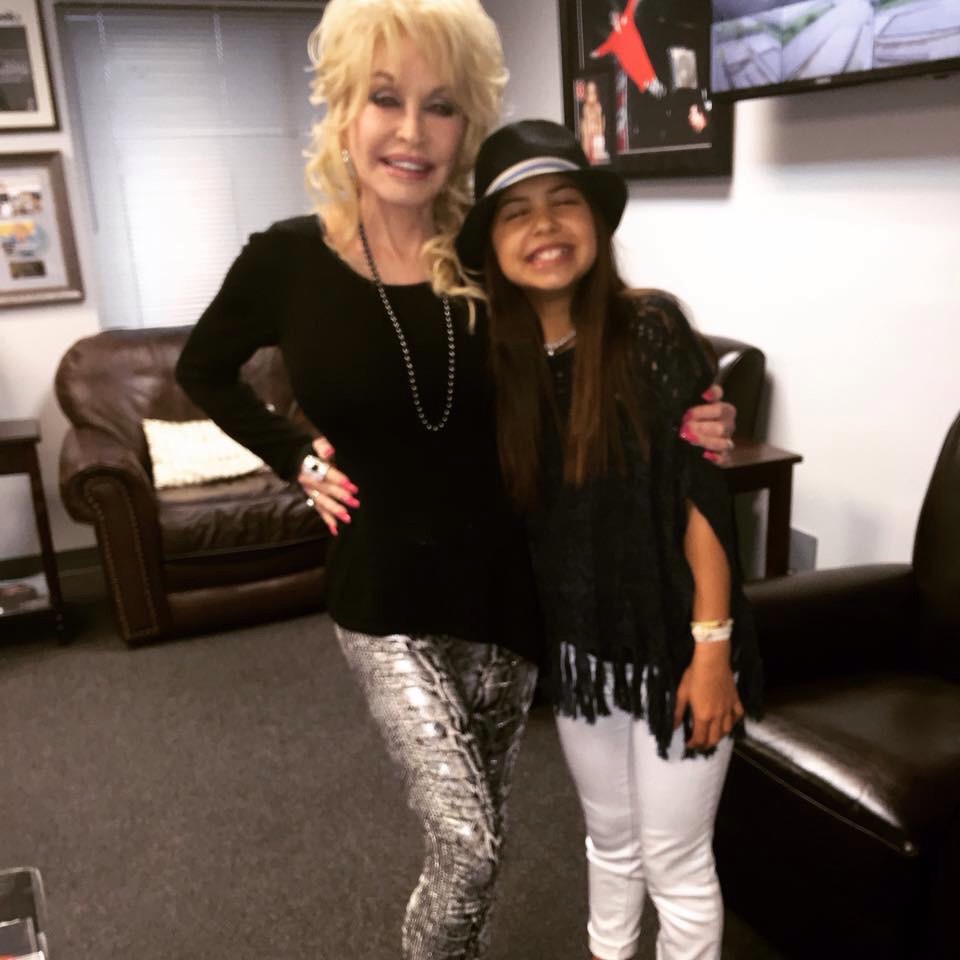 Having a great time between work , visited Bombay Palace in LA… 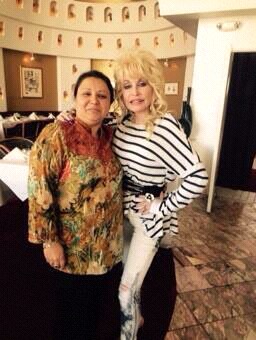 And in The beginning Of January I got lovely letter from Dolly, so I shared the happiness…to the Artist Amanda Jensen…I’m sorry if this photo is up side down… 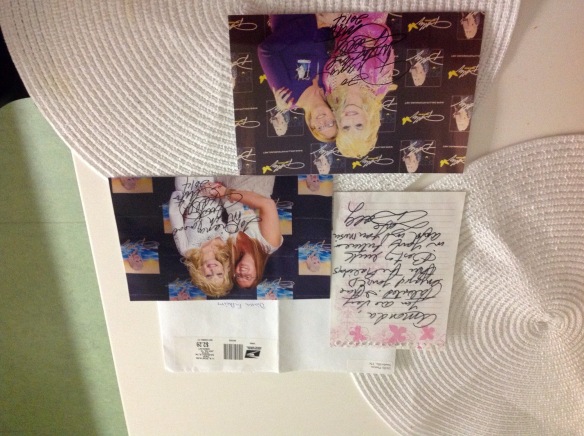