PIGEON FORGE, Tenn.–(BUSINESS WIRE)–Rudolph The Red-Nosed Reindeer leads Santa’s sleigh back to Pigeon Forge for Dollywood’s Smoky Mountain Christmas presented by Humana (Nov. 7 – Jan. 3). Rudolph and his special friends enjoyed visiting Dollywood guests so much they’ve decided to pack up all of the fun from the North Pole and bring it to Dollywood for this year’s festival! 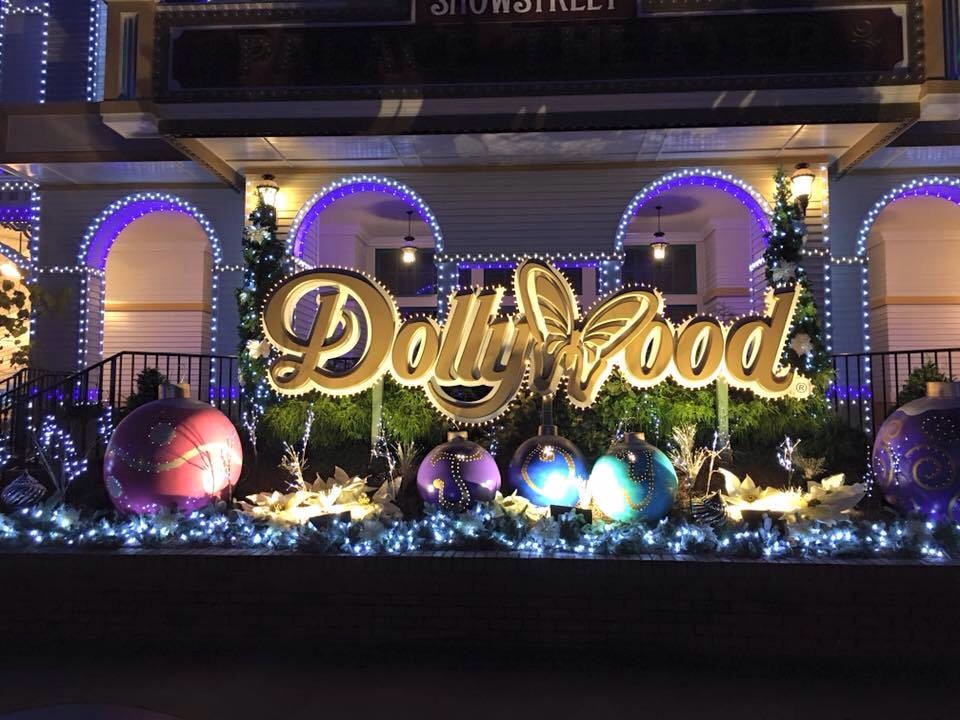 “I’m so proud of the work everyone puts in to making Christmas such a special time for families at my Dollywood.”

Throw in the park’s four million dazzling lights, award-winning entertainment and delicious food options and it is easy to understand why Dollywood earned this year’s Amusement Today Golden Ticket Award for Best Christmas Event, its eighth consecutive honor. In fact, Dollywood is the only theme park in the world to ever win the award.
“I’m so proud of the work everyone puts in to making Christmas such a special time for families at my Dollywood,” said Dolly Parton. “They start putting up Christmas lights in July! It’s so beautiful and truly is the most special time of year to visit. Our entertainment team does an amazing job with all of the great shows they perform at Christmas. Why I hear they’re even going to bring back the hologram version of me one more time so you can see ‘the other Dolly’ remind ol’ Scrooge what Christmas is all about!” 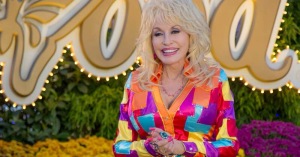 Rudolph The Red-Nosed Reindeer, the beloved Christmas television special, comes to life at Dollywood this season. Guests can meet Rudolph and his friends, including Clarice, Bumble the Abominable Snow Monster and Yukon Cornelius in Rudolph’s Holly Jolly™ Junction, a magical area where festive fun awaits. After meeting Rudolph and his friends, families can head to Clarice’s kitchen to decorate custom Christmas cookies or even take part in a few reindeer games!
With a number of family-favorite shows throughout Dollywood, entertainment certainly takes center stage during Smoky Mountain Christmas. The groundbreaking Dollywood’s A Christmas Carol returns for its final season in 2015. The show uses holographic technology to bring Dolly Parton to the stage as the Ghost of Christmas Past. The lifelike appearance of Parton and the other holograms featured in the show leave amazed audiences mesmerized. This heartwarming tale about the transformation of Ebenezer Scrooge features a 16-member cast, fully orchestrated musical tracks and period costuming.
Dollywood’s entertainment, which in 2015 earned its seventh consecutive Golden Ticket Award for Best Shows, features several other beloved shows this season, including Christmas in the Smokies, An Appalachian Christmas, ‘Twas the Night Before Christmas, O’ Holy Night, and Christmas with The Kingdom Heirs. Guests also can experience the nightly Parade of Lights, a festive procession of larger-than-life toys and characters, as well as Santa’s Workshop, where the smallest guests can share their wish list with Kris Kringle.
Families can finish their visit with a traditional Christmas meal as several of Dollywood’s menus feature holiday-themed items. Among the favorites are turkey and dressing, hot flavored drinks like hot chocolate and wassail, and much more. Holiday desserts available throughout the park include pumpkin pies, pumpkin rolls, pumpkin spice funnel cakes and a make-your-own s’mores pit.
Smoky Mountain Christmas guests can upgrade a paid one-day admission ticket to a regular 2016 season pass for as low as $28 (plus tax when buying four or more). Ticket purchasers receive credit for the value of a regular one-day ticket ($62) toward the purchase of a 2016 season pass. A season pass purchased during Smoky Mountain Christmas provides unlimited admission to this year’s Christmas festival along with Dollywood’s entire 2016 season. (A one-day ticket is valid for upgrade on the day of visit only.) Also, guests who purchase a Dollywood one-day ticket after 6 p.m. receive free admission to the park’s next operating day.