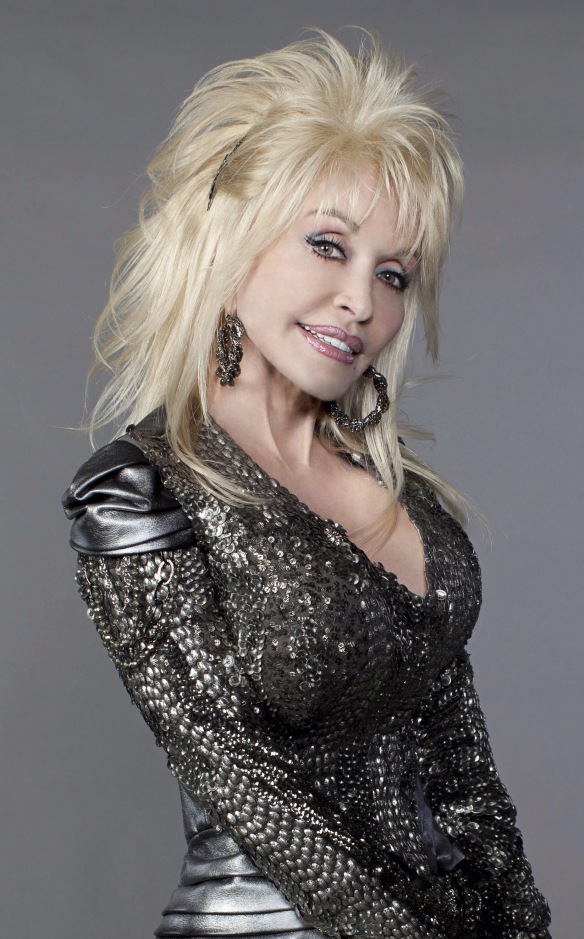 DOLLY PARTON
Dolly Parton, an American singer-songwriter, instrumentalist, actress, author, and philanthropist, is widely regarded as the biggest female country music star of all time. Born in Tennessee in 1946, she has had a career which spans almost six decades. Parton is the most honored female country performer of all time, with 25 RIAA certified gold, platinum, and multi-platinum awards, she has had 25 songs reach No. 1 on the Billboard Country charts, a record for a female artist. Dolly has been an outspoken advocate for her gay fan base, declaring her support for equal marriage and holds an annual ‘Gay Day’ for her LGBTI fans at her theme park – Dollywood.

The Award ceremony is at Friday , 24 April at The Landmark Hotel in London, hosted and presented by Sophie Ward (Holby City) and Charlie Condou (Coronation Street) .

The British LGBT Awards is designed to showcase individuals and organisations who have demonstrated an outstanding commitment to the LGBT community. We believe that those who go the extra mile to ensure equality of opportunity and fair treatment for all, regardless of sexuality or gender, deserve to be recognised.